#FUTUREROOTS was a concert series in New York City which celebrated “New World” worldwild music, “sounds being taken to dizzying new heights and varieties by today’s generation of DJs and musicians who have had the world at their fingertips (AKA the internet).  This ‘re-discovery’ – where musicians from the Latin & African diaspora to DJs in the United States, Europe &  beyond explore their own roots, collaborate with others halfway across the planet, and blend the sounds they know so well like Hip-Hop, Reggae, Electronic and Club music of every variety – this is a series for that New World sound as it continues to grow.” 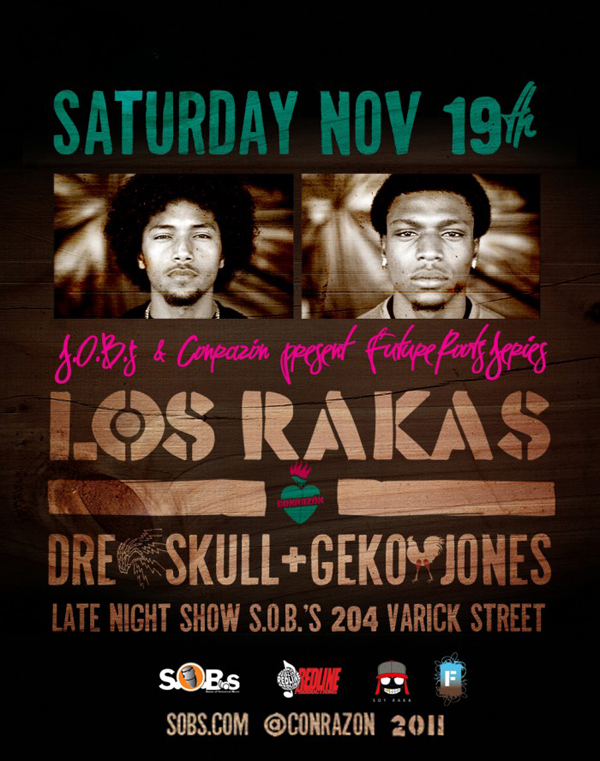