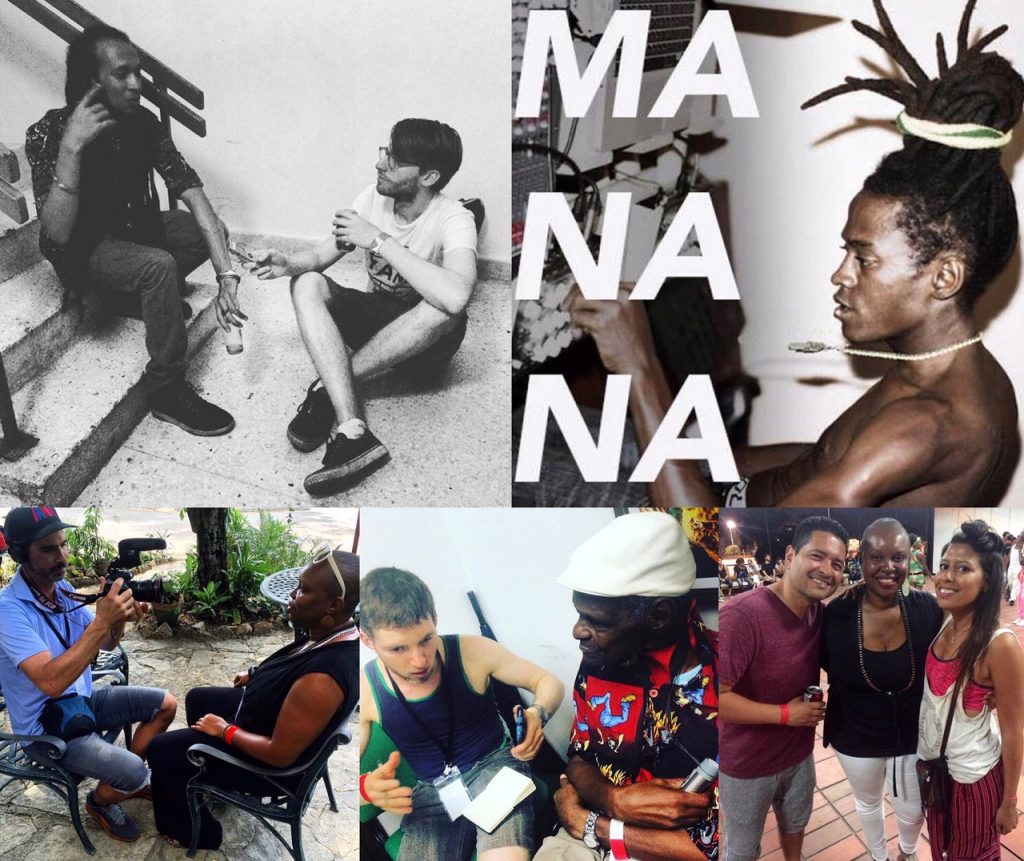 “MANANA is likely to catalyze flesh-and-computer collaborations that couldn’t happen anywhere else.” – NYTimes

In May 2016, MANANA was the 1st international music festival of its kind to take place in the historic cultural capital of Santiago de Cuba. MANANA exists to ensure that Cuba maintains a mutually beneficial dialogue with international musical forces, and that its rich and lyrical voice is not lost to the dominant Western culture. MANANA is a dialogue that began on Cuba’s own terms and constantly evolves through collaboration, innovation, and mutual respect. Learn about the festival and upcoming efforts to connect Afro-Cuban artists with the rest of the world, here!

We worked with the British-based team on publicity efforts for a successful Kickstarter campaign and the festival itself – landing hits in the NY Times, LA Times, VICE, Remezcla, Pitchfork, VIBE and more –  influencer targeting, real time social media engagement, sponsorships – landing Fania Records as an early sponsor – and recruiting artists from the United States to participate in the festival!