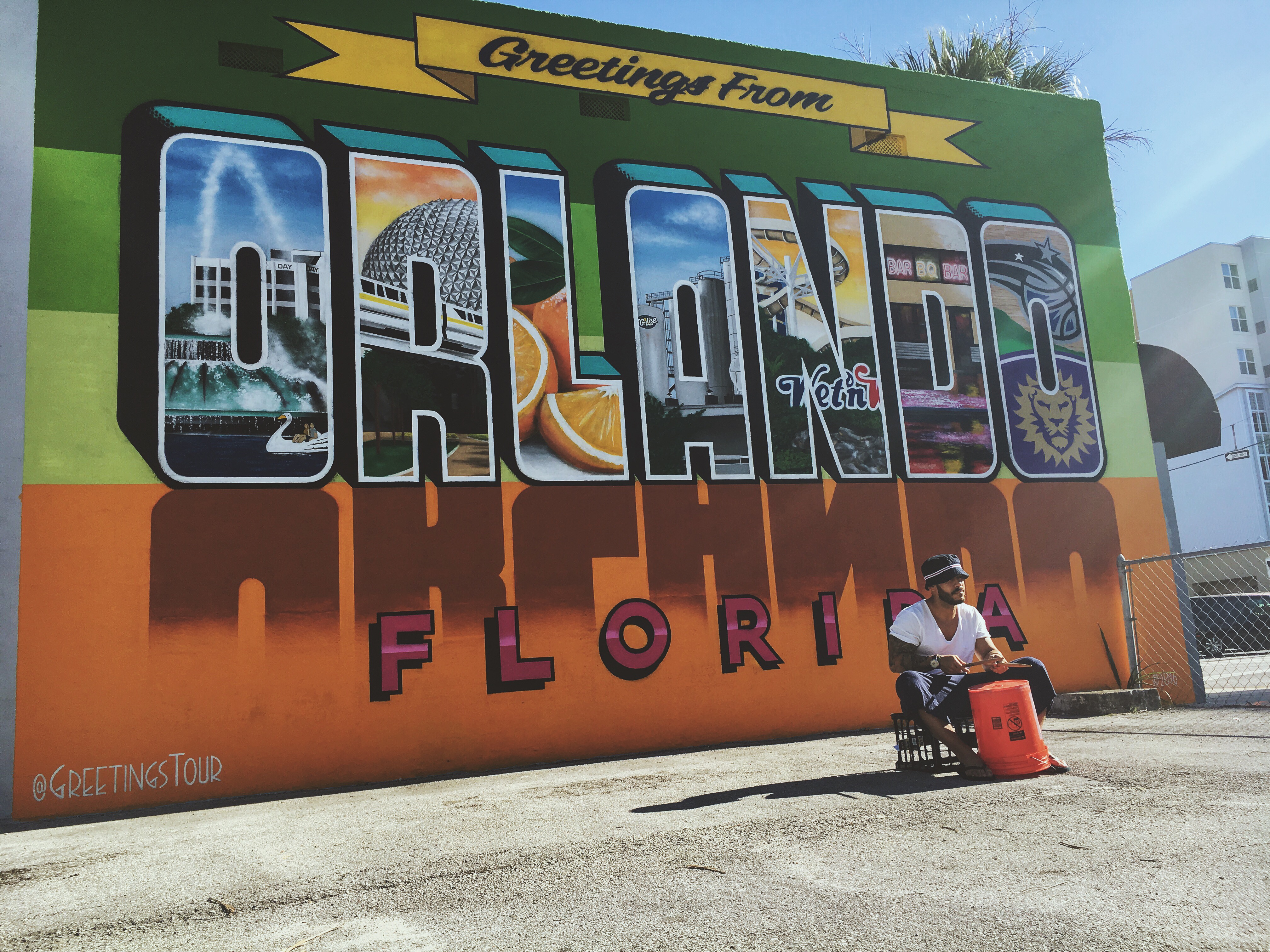 Puerto Rican producer Eli Omar Rios (aka El Bles) didn’t expect inspiration to come in the form of a YouTube upload. Yet one six-minute video ended up deciding the fate of his new EP I Am Latin Soul.

The Orlando-based artist was up late one night, googling videos of his father’s band Clave Tres. The Afro-Caribbean conjunto was popular on the island in the 1980s, and there’s a bit of old footage from some of their live sets roaming around the Internet. Unexpectedly, El Bles’ search uncovered one rare recording: A grainy, washed-out clip of the band jamming out in a crowded music hall. At the end of the video, the camera abruptly flickers to the audience and zooms in on a mysterious-looking man in sunglasses speaking into a microphone.

The man on the mic is Ray Barretto, the Grammy-winning Latin jazz musician who quite literally drummed up fame across New York City with his renowned conga skills. El Bles had no idea his father had met Barretto, and yet there the superstar is in the video, praising his dad and the members of Clave Tres for their set. “This is about love. This is about faith, and this is about authenticity for our culture and our humanity,” Barretto tells the musicians.