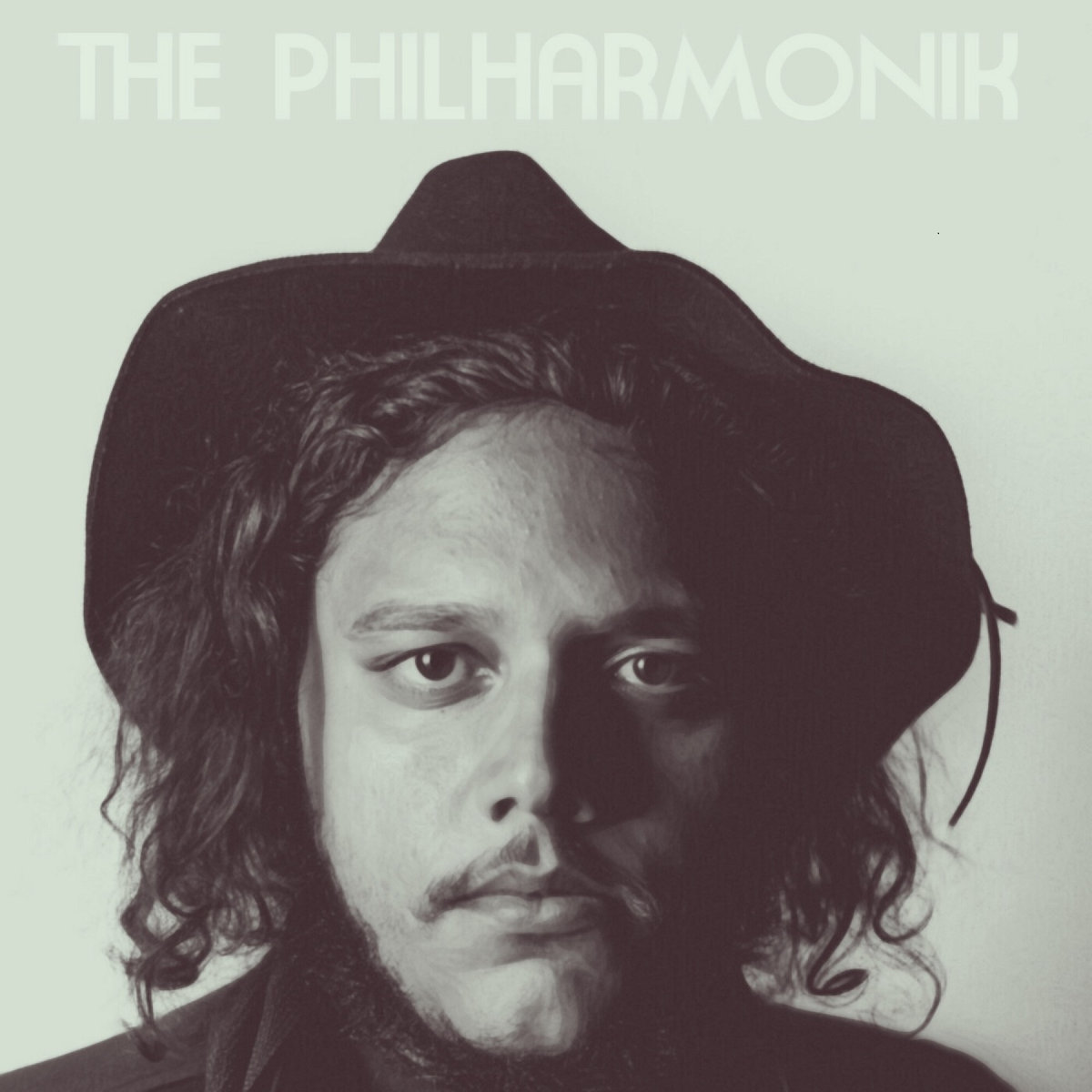 The Philharmonik is the stage name of Christian Gates, a 24-year-old future soul and R&B artist in Sacramento. He’s earned a reputation for putting on electrifying live performances at Concerts in the Park, Sol Collective, the Tree Tone Records OnTheBlock Party and at venues all over town.

In 2017, he self-released the hip-hop- and rap-oriented “Good People” E.P. and single “Energy” on SoundCloud. In December, he released two music videos, “Mama’s House” featuring Hobo Johnson and “Colors,” recorded live at Gold Standard Sounds. In February, he released another single and music video for “Neon Lights.”

The Philharmonik’s debut self-titled is out today, March 1, on Bandcamp. Don’t miss him live at Sol Collective this Saturday and he’ll also be live in Austin for SXSW!