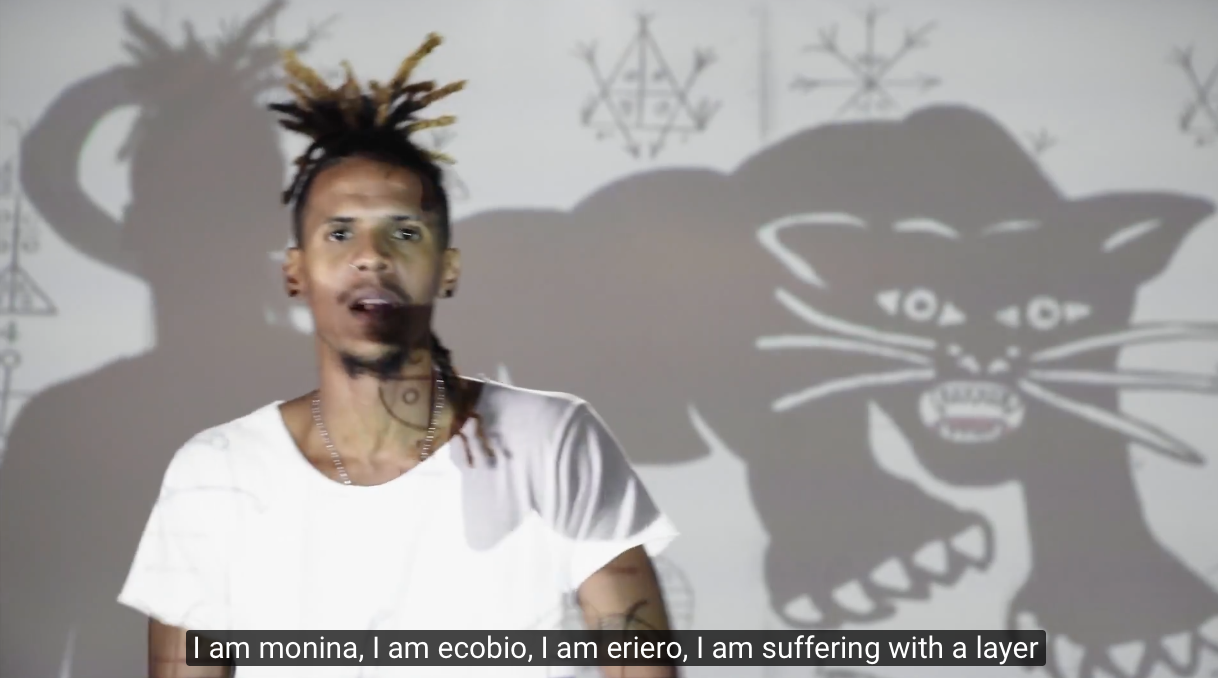 “AfroRazones – a space for Afro-Cuban expression, archiving a Cuban manifestation of Black resistance in 2017 – was born last year inside DJ Jigüe’s Guampara Studios.

It was nurtured by a team of Cuban and U.S.-based artists and organizers (including LPZ who produces for Cuban hip-hop luminaries, Danay Suarez and Los Aldeanos) that recognized the impending changes of the current sociopolitical transitions and diplomatic relations at play.

READ: ‘AfroRazones’ Dips Into The Living, Breathing Oasis Of Afro-Cuban Identity Through Hip-Hop

The multimedia project, which doubles as a compilation album, proudly presents El Individuo’s  “Mi Raza,” a political ode to blackness and the global afrodescendiente community. The official music video finds one half of Con100cia teaching on subject matters that would otherwise lack historical perspective and context.”

Watch the video at VIBE!