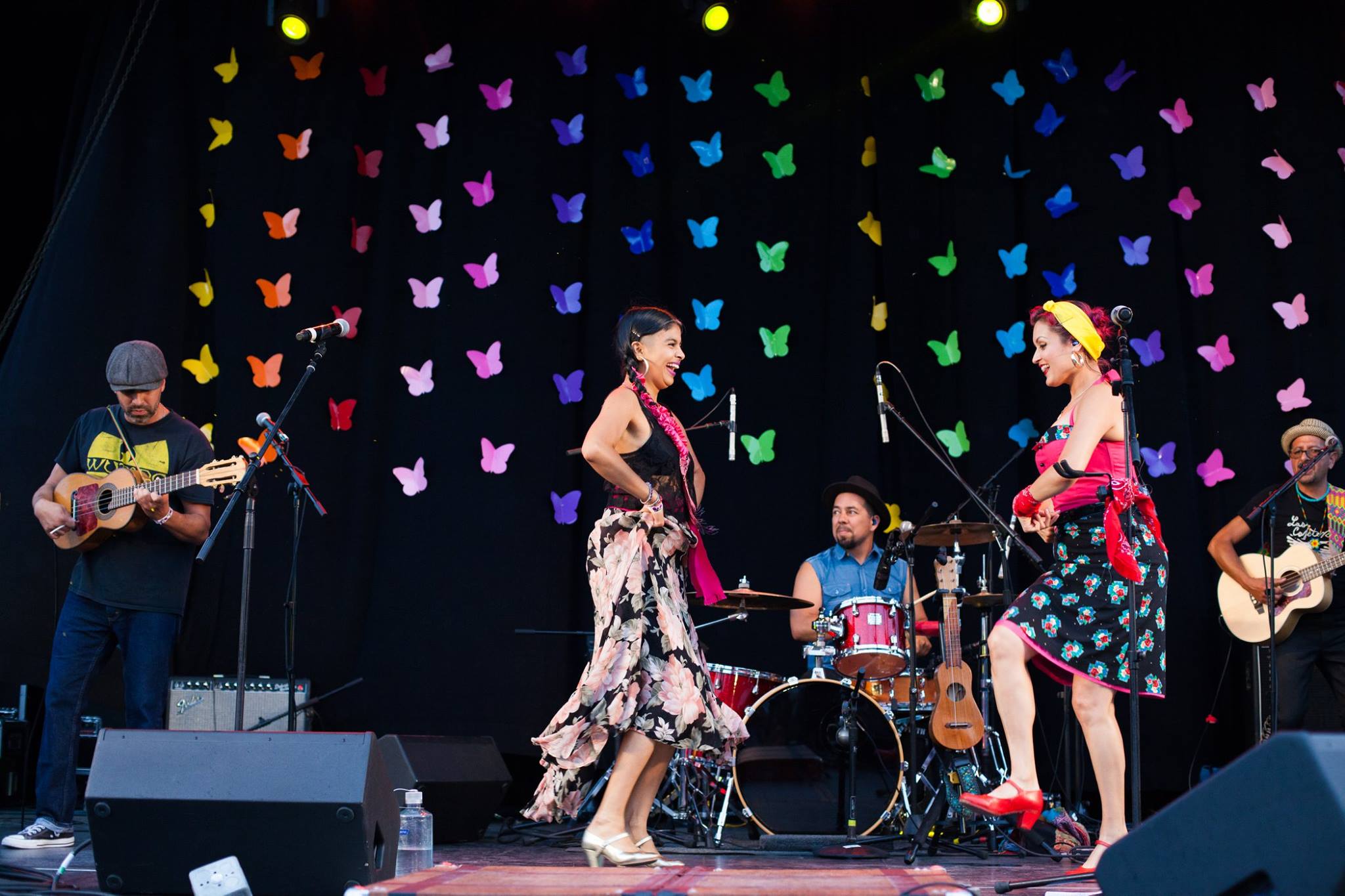 “It’s the first time we were invited to a festival on Staten Island. It’s not a place we would come visit so it was an actual bridging moment here,” said Colombian-born musician Juan Ospina of M.A.K.U*. “What I felt today is an actual bridge of culture in times that we can’t forget our roots.” 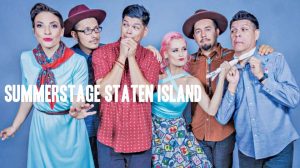 In a strong op-ed, the SI Advance recognized the new partnership the festival took on with SummerStage:

A keyword here: Grassroots. Such homegrown efforts are crucial “because they encourage community relationships and help them come to life,” says Linares.

“With the support and assistance of many community members and organizations, Lina and I have been helping Staten Islanders connect to each other and local activism through La Isla Bonita Festival,” she says. “We meet new change-makers on Staten Island every year, and hope the festival can continue being a vehicle for our community to grow and build bridges between the worlds of arts, culture and activism–and just as important, to have fun!

In the coming years, Linares says she and Montoya plan to expand their work around “popular education, youth programming and grassroots-led community organizing to move closer to the Staten Island we know is possible!”

Photos from the festival by Mario Rubén Carrión by clicking below: 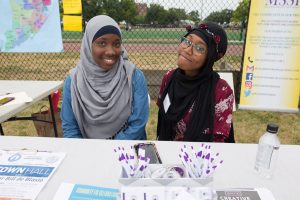 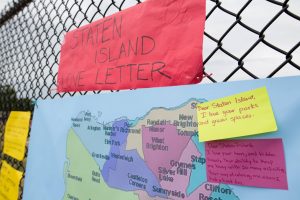 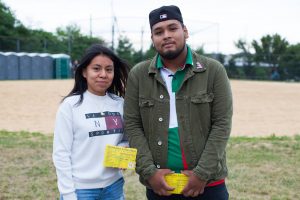