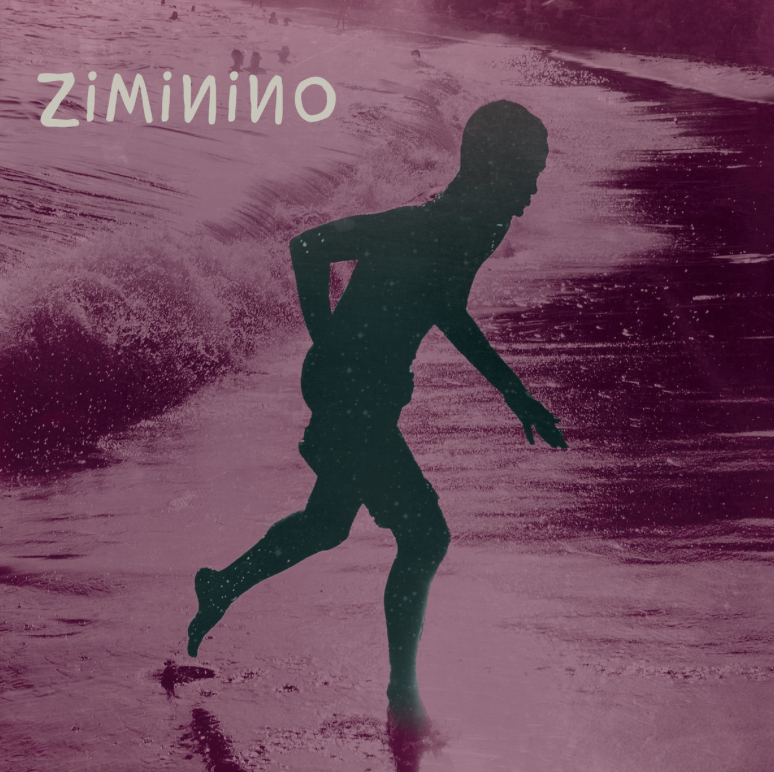 “Having met in Rio de Janeiro, the three acts connected over trading Youtube clips of UK grime MCs, Chicago footwork dancers in Chicago and Atlanta trap producers. This naturally evolved into a creative partnership that draws influences from the many black music scenes across the world.

Their eponymous debut album, Ziminino, looks to showcase Africa’s global influence on music & culture and will feature songs that reference black rhythms sung in French, English, and Portuguese. We’ve previously written up their last single “I’m Cool Like That.”

Ziminino is now back with “Intermitência,” a new music video from the album that explores the disparate Afro-Brazilian life in Rio. The striking black-and-white video was directed by Zakee Kuduro and features Angolan dancer/artist MC Caten.

“This song is inspired by a life change… lots of things happened at the same time,” explains Ricô Santana. “I moved to Rio de Janeiro, my father and a cousin died and I was facing and living in a New Big and violent city. So ‘Intermitência’ means ‘take a break and breath’ to move on. It’s also a spiritual song, a song asking for redemption. It’s one of the most powerful songs I’ve written.”

“For the video I was thinking more about ordinary people and situations we face everyday but at the same time we dance with the flow. We need more poetry in our lives to fight some fears we have.”

The Ziminino album is out March 15 and available for pre-order now from INTL BLK.” via OkayAfrica.