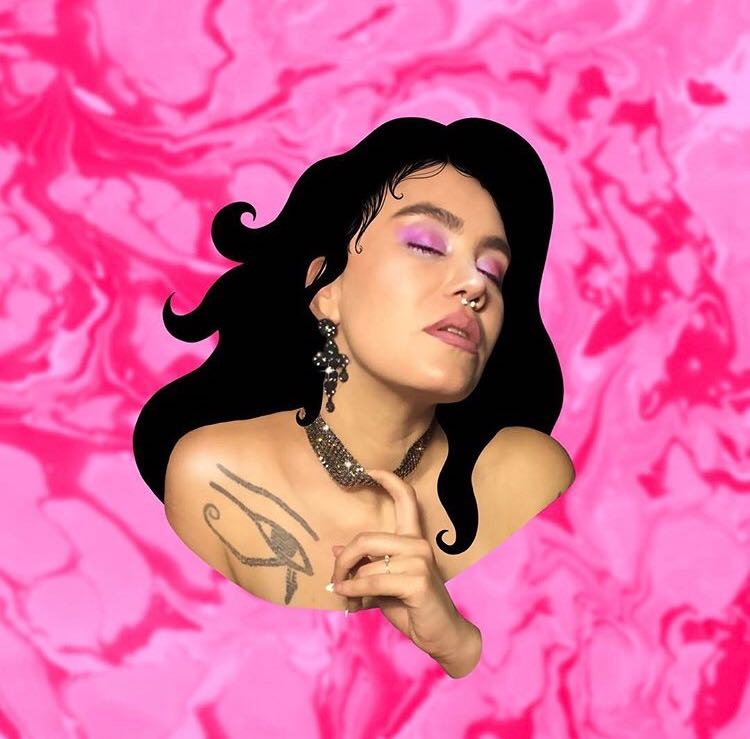 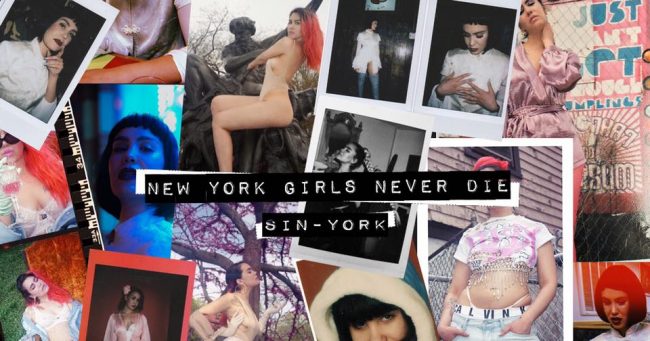 Get SIN YORK on Bandcamp, Spotify, Apple Music or Soundcloud

Produced by longtime musical partner Udachi, Castle offers up introspective and experiential lyrics across eight songs about surviving in New York City as young teacher and artist. SIN YORK – short for Staten Island, New York – is a love-hate story about her last year on the ever-changing and highly misunderstood borough which also happens to have birthed the notorious Wu-Tang Clan. In a style coined “working-class dance music,” Nani keeps it real and rugged like the streets she commutes through every day to work — timbs and ballet shoes in tow — spewing sexy lyrical venom with intelligence, singing towards hope for a higher future.

[Video] “Crying In The Dark”: youtu.be/Mymx9pV3Zzc

A proud New Yorker, Nani was born in the Bronx and later moved to Staten Island where she grew up. Music has always been a part of her life. “My father is a musician, and [my] mother collected records and essentially put me on to classic rock, folk, soul and Latin Music from a young age,” she said. Her older brothers also loved hip-hop, and that’s where she discovered her love for the genre. “Once I heard the power that they elicited from freestyling and writing, I wanted in.”

On SIN YORK, Nani weaves a story about heartbreak, change and redemption – both mourning and celebrating the daily New York grind on songs like “Old New York” and “7 Days” as well as songs of a more personal tenor, like her declaration of independence from fuck boys in “Nu Year,” naysayers in “Charlotte” and the sensuous opus that is “Silk X Silk X Silk.”

“Chilean-American emcee Nani Castle grew up on Staten Island and brings an outer borough grittiness to the mix, combining crisp beats, with political lyrics inspired by her Chilean exile father, and a celebration of femininity and pussy power.” – Remezcla

“Given the dire straits the world is in, Nani Castle carries a message of empowerment and standing up for yourself; preparing your mind and body for a fight of any kind, personal or political.” – Complex Magazine

“Dubbed the ‘Frida Kahlo & Zach de la Rocha of the rap game,’ Nani Castle is a young lyricist out of Staten Island. She spits rough, venomous bars over dance beats, and, as a self-described educator, is all about bringing light to disregarded and misrepresented issues.” – Cosmopolitan

“Nani Castle is succeeding at doing her own thing, and crafting her own unique sound in a world where there seems to be a lot of the same. She’s a ferocious and introspective super emcee with a thousand flows and enough to get off her chest.” – Fingers On Blast

“Now more than ever, we need the music and videos like Castle’s and others like her to keep galvanizing us, to keep transforming our tears into weapons to take down the systems of white supremacy that killed Eric Garner, freed his murderer, and brought Trump into the White House.” – Spark Magazine