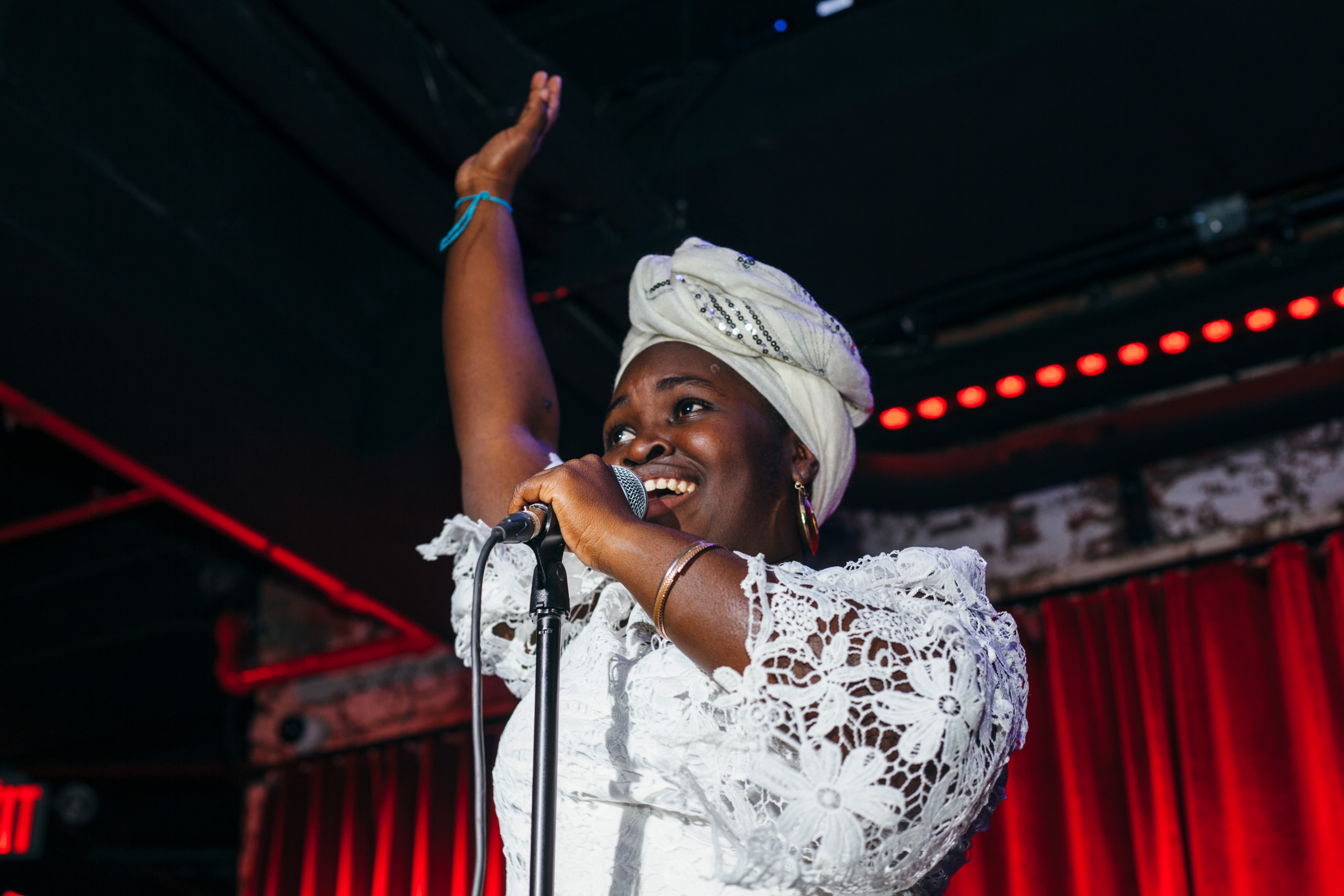 “We need to exchange blood…I’m not the star, I’m not a god! I’m just a person! Cuba is a country of 11 million people! We have to be out! The people have to see us!” – Daymé Arocena to NPR Music at SXSW, listen to the full interview HERE.

Tonight is night 2 of 3 of Afro-Cuban soul songstress Daymé Arocena‘s NYC debut at Subrosa. Don’t miss these special nights brought to you by the Afro-Latino Festival of New York. She’s also on tour this month and into next in Los Angeles and Oakland! Who feels them winds of change?